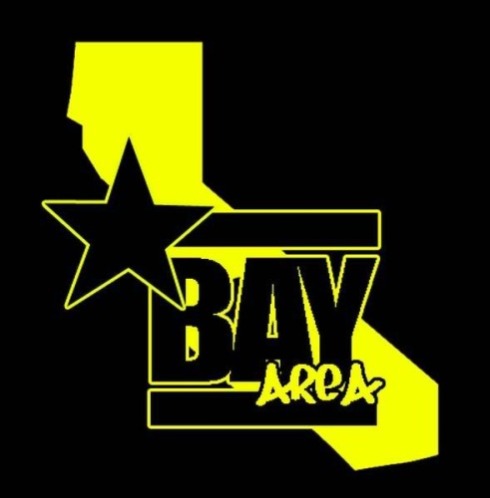 The last four days I haven’t been in tune with the sports world or anything for that matter. My world is getting a pleasant change. I moved from LA up to the Bay Area, which is probably where I belong, and while driving up you know I bumped this E-40 song a couple times. Anyways I didn’t catch any football, baseball, or anything on TV for that matter Saturday through Tuesday. It feels like a rarity in this day in age.

I never remember having too many problems with Comcast when I lived in Monterey, but MCeezy warned us all of how deceitful and retarded they can be at any given moment. First, they schedule an appointment on Sunday (the day I was moving in) which was perfect, because you want internet and TV the day you start living somewhere. Oh yeah, and that landline too, who can live without one of those! I never understood how a service could be $10 cheaper a month with adding a landline opposed to not having one. Anyways, a rep came out, but couldn’t seem to get the job done for one reason or another. Two days later they finally sent out a competent rep leaving me with a missed weekend of football and MLB playoff games. How did they apologize? A free movie rental on demand. Yipee… Anyways, this is not a good start to my Comcast experience, so hopefully I don’t have to write some rants like Mceezy did (Even though I wasn’t expecting a good experience).

To hear Al Davis died was somewhat shocking, and I think I got about 10 texts about it that Saturday morning. It was an odd way to start packing the moving truck to say the least. I mean he was old, but who would’ve thought the Grim Reaper could really die!?! Al meant so much to football as a whole, and I can’t add too much that hasn’t already been said in tributes everywhere, but he meant even more to Raiders fans than I can even put into words. He will be missed. It’s strange how sports can rally people, and naturally I hope the players dedicate the rest of their games to him this year. I got to catch the abbreviated version of the game against Houston on NFL Network this morning, so hopefully they play with that kind of emotion for the remainder of the year.

I don’t have much else to say except, I’m glad I have the internet to find clips like the two below. Sorry if you’re tired of the whole Moneyball story as we keep bringing it up on here, but here’s a SNL spoof for “Tinyballs” that was funny. The second clip needs no introduction except for lucky popsicle!

I'm a dude that just hit 30 years old. Pretty much like everything that is funny, insightful, and has to do with the Warriors, A's, and Raiders. END_OF_DOCUMENT_TOKEN_TO_BE_REPLACED
This entry was posted on Wednesday, October 12th, 2011 at 10:04 am and tagged with Al Davis, bad, comcast, good, moneyball, moving, spoof and posted in Comedy, News, Random, Sports. You can follow any responses to this entry through the RSS 2.0 feed.
« Free Phoenix Jones, A Different Kind of Justice
When I’m Wrong I Say I’m Wrong…. »