This game makes every year’s list of worst bowl games, due in large part to the timing. The GMAC Bowl is always the second to last bowl game, played the night before the BCS National Championship Game. This year’s installment features a pretty decent 11-2 Central Michigan team, who provided one of the most exciting games I watched this season when they beat Michigan State. They also have QB Dan LeFevour, who led the nation is completion percentage (71.1%) and was 20th in passing yards with 3,043. Troy, on the other hand, did go undefeated in Sun Belt Conference play, but failed to put up a fight against nonconference opponents, Florida, Bowling Green, and Arkansas.

I don’t think this game deserves ESPN’s attention, shouldn’t Versus or TBS be on this one??  10 bonus points if you can name the mascot for both teams.  Tick-tock… ok, times up: you might know SoMiss are the Golden Eagles, but MidTenn is the toughy, the Blue Raiders.  But even they might be better than the Silver and Black Raiders.  Ok low-blow.  If you do catch this snoozer on a Sunday afternoon, watch for the battle of two strengths as Damion Fletcher of the Golden Eagles, one of the most prolific and underrated RBs in the country, goes up against the very strong front 7 of the Blue Raiders D. 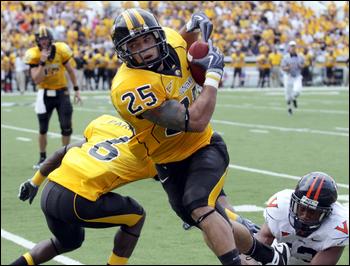 I hate Little Caesars Pizza, so it’s fitting I hate there bowl game as well. In fact I’d rather eat tofu than a Little Caesars medium cheese pizza, but that’s neither here nor there. When I wake up Saturday morning the day after Christmas I can honestly say the last thing I will do is tune into Marshall and Ohio. These are two mediocre mid-conference football teams with no real standout players of note either. In fact, Marshall’s coach Mark Snyder resigned at the end of the regular rather than have to coach his team in this bowl (well, I might have made that part up).  With two other quality games later in the day, pass on the Mini Caesars Bowl, and get some family time in…..you won’t be missing anything. 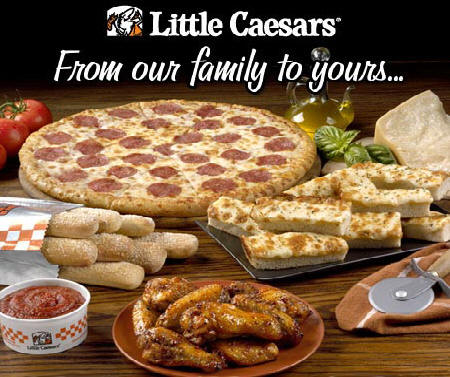 3 responses to “Three Lumps of Coal: The Worst Bowl Games”